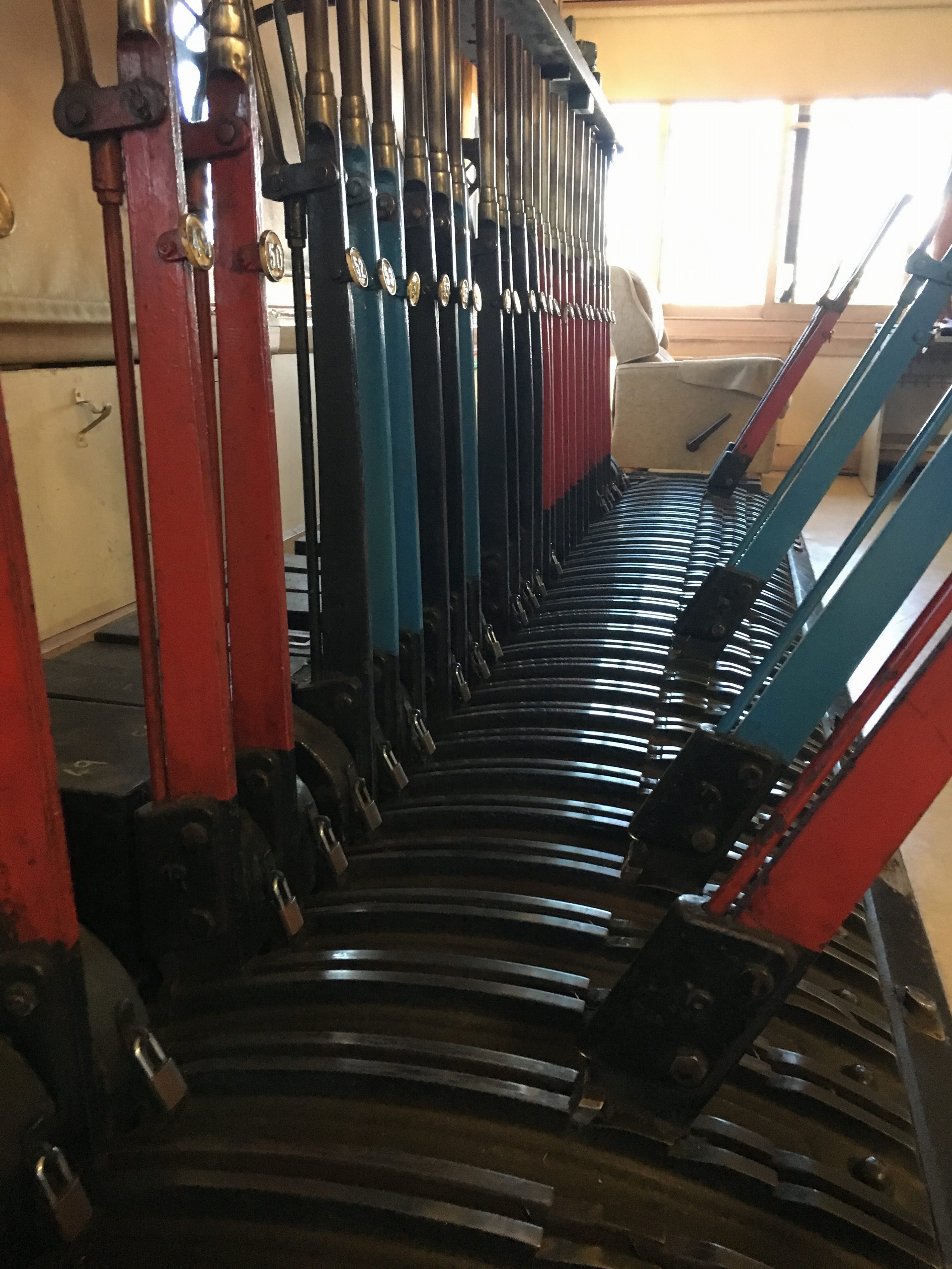 Over many years, signallers at Frankston have sustained long standing and serious work cover injuries. This is due to the fact that Frankston signal box is one of the last “lever frame” control systems on the Metropolitan network.

Signals and points at Frankston are controlled by the signaller moving chest high levers which go through the floor into and out of the ‘frame’. The work is physically demanding and the high frequency of trains on the line throughout the entire day, and even more so during peak, exacerbates this. Trains leave Frankston every ten minutes off peak and closer to every five minutes during peak.

Unfortunately, many of the injured signallers never returned to their pre-injury workplace. The RTBU and HSRs then intervened by writing to Public Transport Victoria (PTV) several times encouraging them to provide the funding to Metro for a two man rotation. A risk assessment was conducted in the signal box and the findings of this proved exactly what the RTBU had been saying. After the findings of the risk assessment were analysed, Metro agreed that a second signaller on duty would halve the number of trains a signaller had to pull levers for, and in turn reduce the incidence of injury.

In June 2018, PTV advised us that the funding for an additional signaller had been approved. Further, at the Metrol, Timetables, Rosters and Signalling joint Delegate meeting in early July, Gordon Baulch, Head of Network Signallers for Metro confirmed that the recruitment process for filling the five new vacancies has started.

Unfortunately it has been a long-drawn-out battle to get this resolved however we are now close to a positive resolution which is a great win for members.

Nobody goes to work to get injured and remember that employers have a legal obligation to provide a safe work place. If you believe that your workplace is unsafe, please contact the RTBU at safety@rtbuvic.com.au. 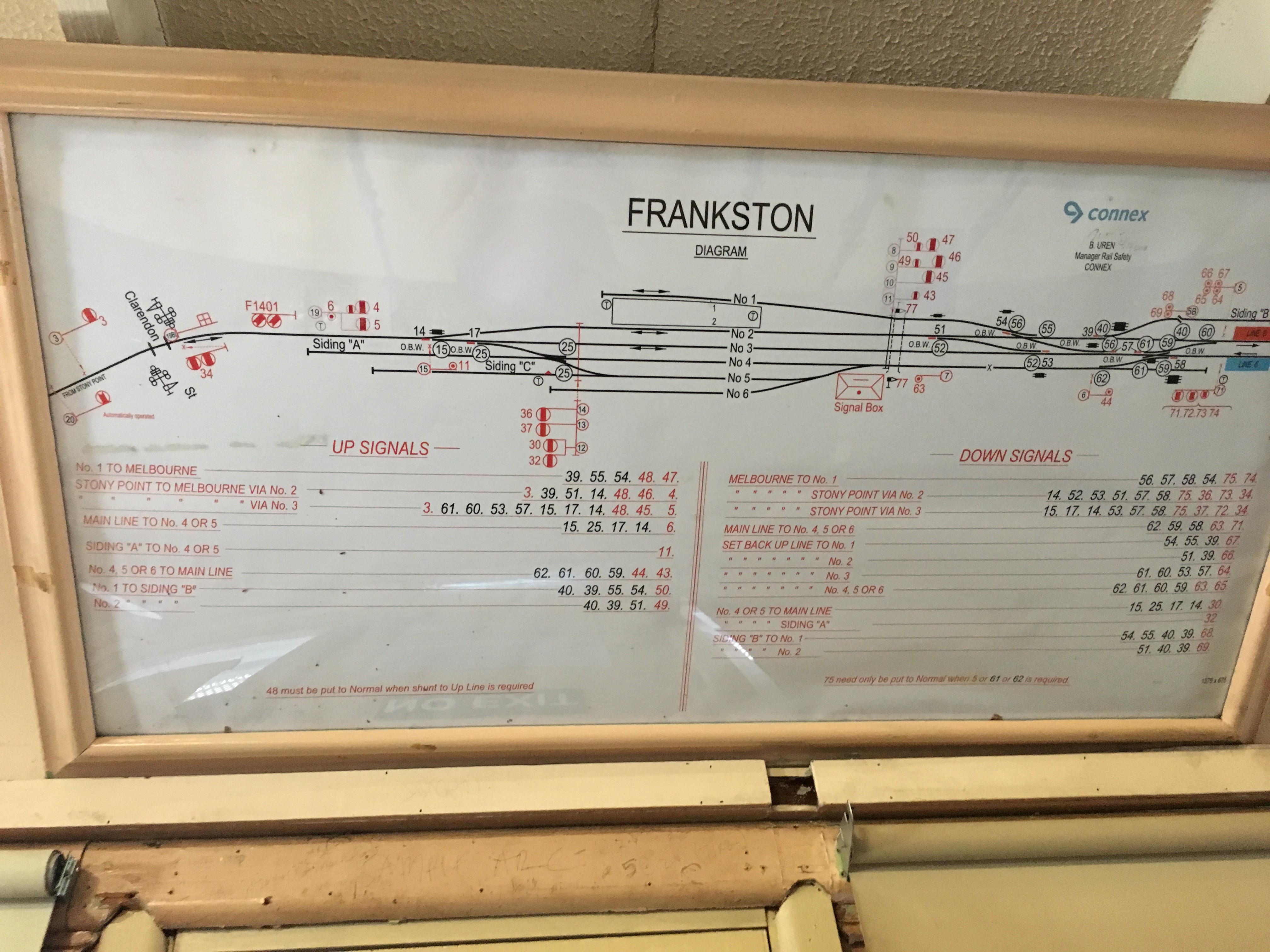 10 February 2022 Dear Members, I am writing to inform you that after 12 years of representing RTBU Members, … END_OF_DOCUMENT_TOKEN_TO_BE_REPLACED

In what begins to define a new low for Metro, the RTBU has been forced to lodge a dispute over the company’s refusal to … END_OF_DOCUMENT_TOKEN_TO_BE_REPLACED

NO WAY METRO! The RTBU is fighting back against Metro's proposed cuts to frontline staff. Having received millions of … END_OF_DOCUMENT_TOKEN_TO_BE_REPLACED