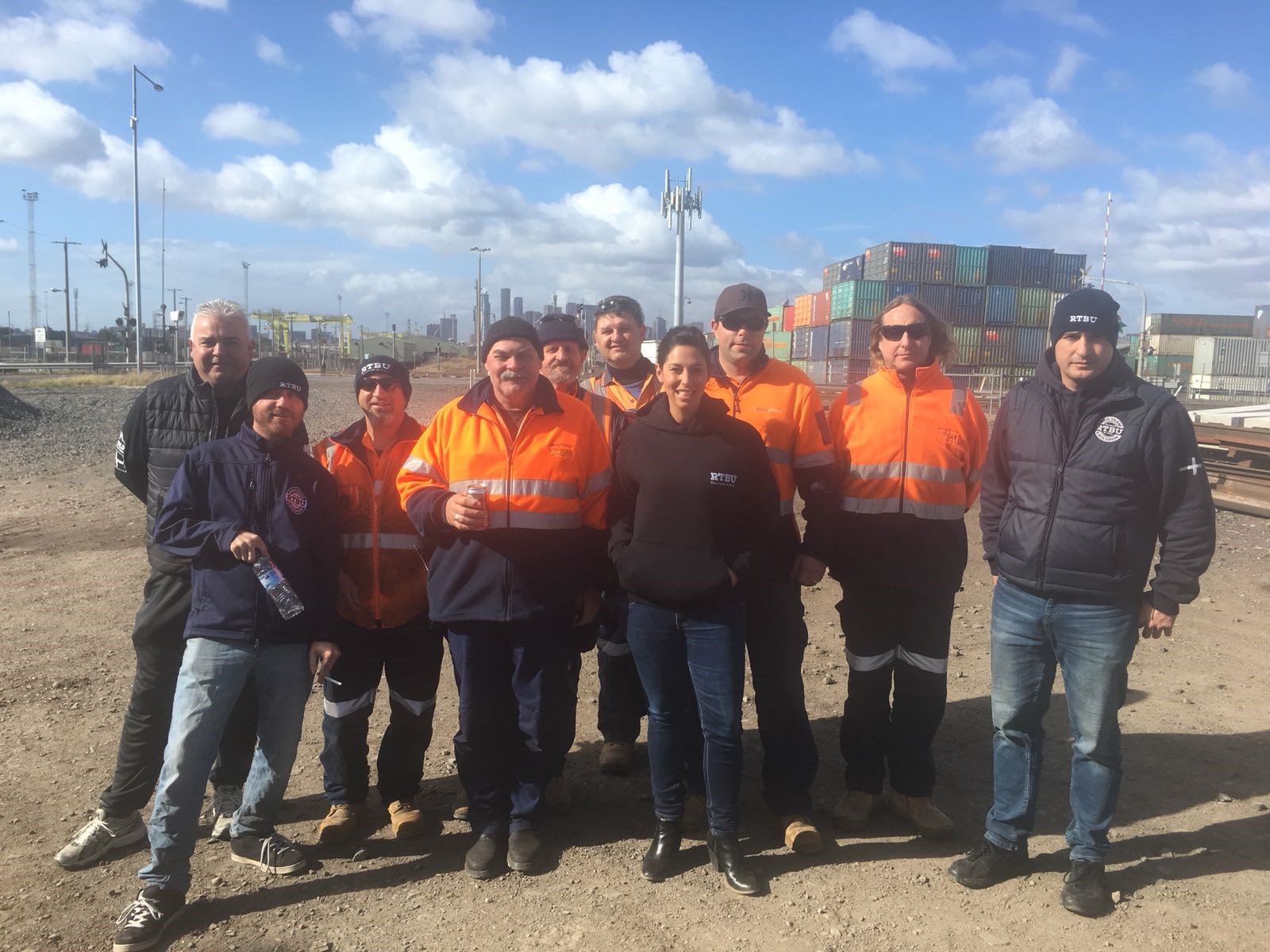 Negotiations between the RTBU and Pacific National have occurred regularly over the last nine months. Our Delegate from Victoria Adam McGrath has been part of the negotiations with our Industrial Officer Alice Dunn to get the best agreement possible for our members.

Throughout the negotiations we pursued many claims on behalf of our members. Unfortunately Pacific National would not agree to some of our most important claims including fair wage increases, full remuneration for all sick leave and wage parity across the country.

Pacific National’s proposed agreement has now been voted down by 78% of members nationally and it has sent a clear message to management that the RTBU will not sit down and accept a shonky agreement.

A negotiation meeting has occurred on Wednesday 12 December after the agreement had been voted down and it was clear that Pacific National clearly heard the no vote from the membership. We are yet to reach an agreement with the company but I am hopeful that this will occur early in the New Year.

We will continue to fight to get the best deal possible for members, and I look forward to pushing forward in 2019.

Your one stop COVID safe shop. We're here to help with all workplace safety issues.  The RTBU has worked … END_OF_DOCUMENT_TOKEN_TO_BE_REPLACED