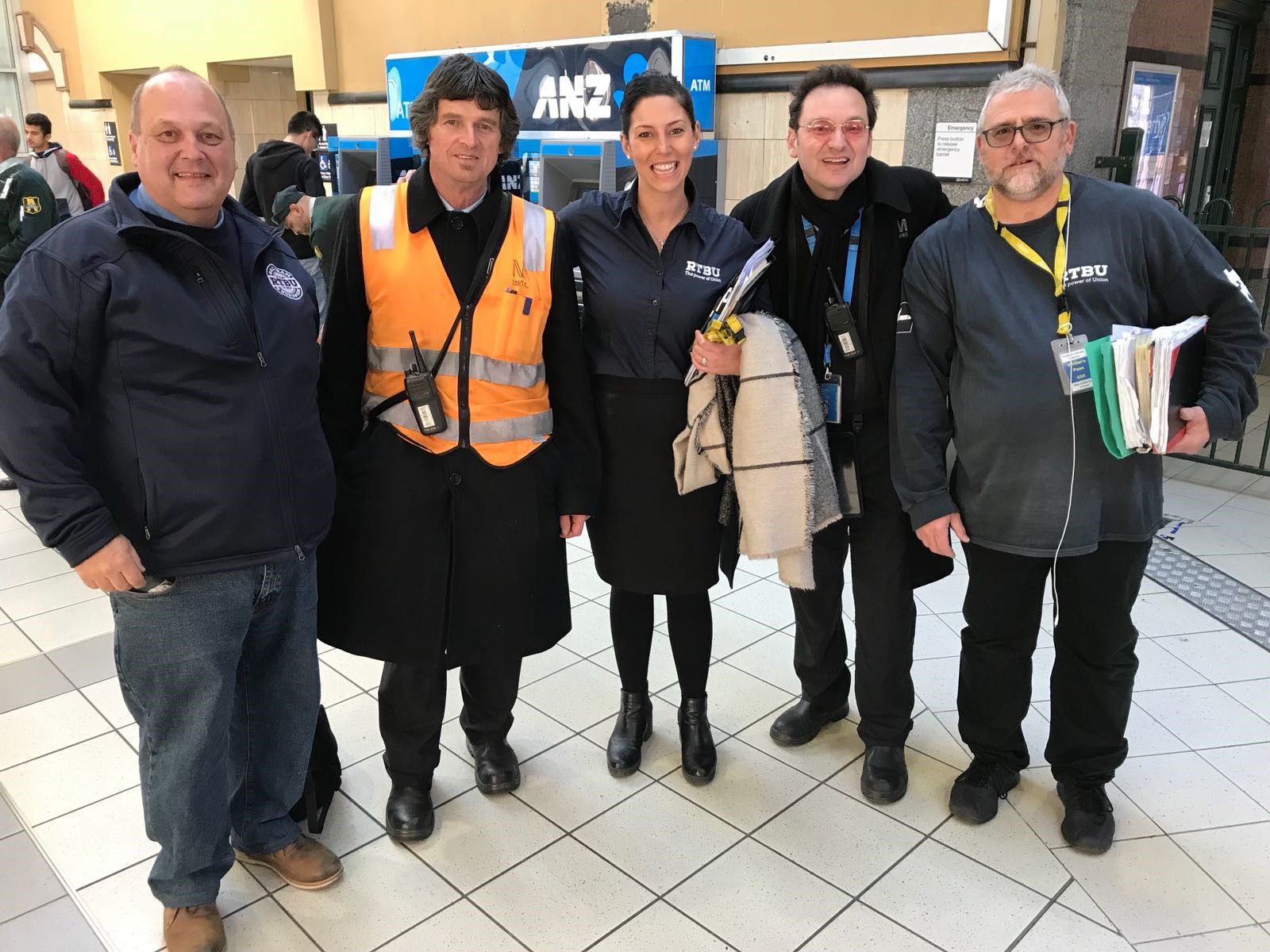 Recently it was brought to my attention that the inadequacies of the station cleaning in Metro have spread even further. Station staff at many stations across the network were being left with no choice but to clean the inside of the stations themselves. If staff did not clean inside the stations, they would be working in disgusting conditions until the cleaners finally arrived.

It became clear that the cleaners were not attending each station often enough and so we decided to put this in dispute under the pretence that cleaning the stations is not part of the station staff’s PDs.

I am pleased to report that the professional cleaners are now cleaning inside the station more often which means that station staff are no longer forced to do it or work in an unclean environment.

This is a great win for members and if there is anyone who continues to have these issues at their station, please call me ASAP on 0421 122 437.

We have also written a letter to Nicholas Sleigh, General Manager Station Operations raising concerns about a number of issues that were brought up through the RTBU Safety meetings that occurred in July, August and September of this year.

Some of the concerns raised with Nick Sleigh were:

We are currently awaiting a response from Nick Sleigh and will update members when we have further information.

Your one stop COVID safe shop. We're here to help with all workplace safety issues.  The RTBU has worked … END_OF_DOCUMENT_TOKEN_TO_BE_REPLACED