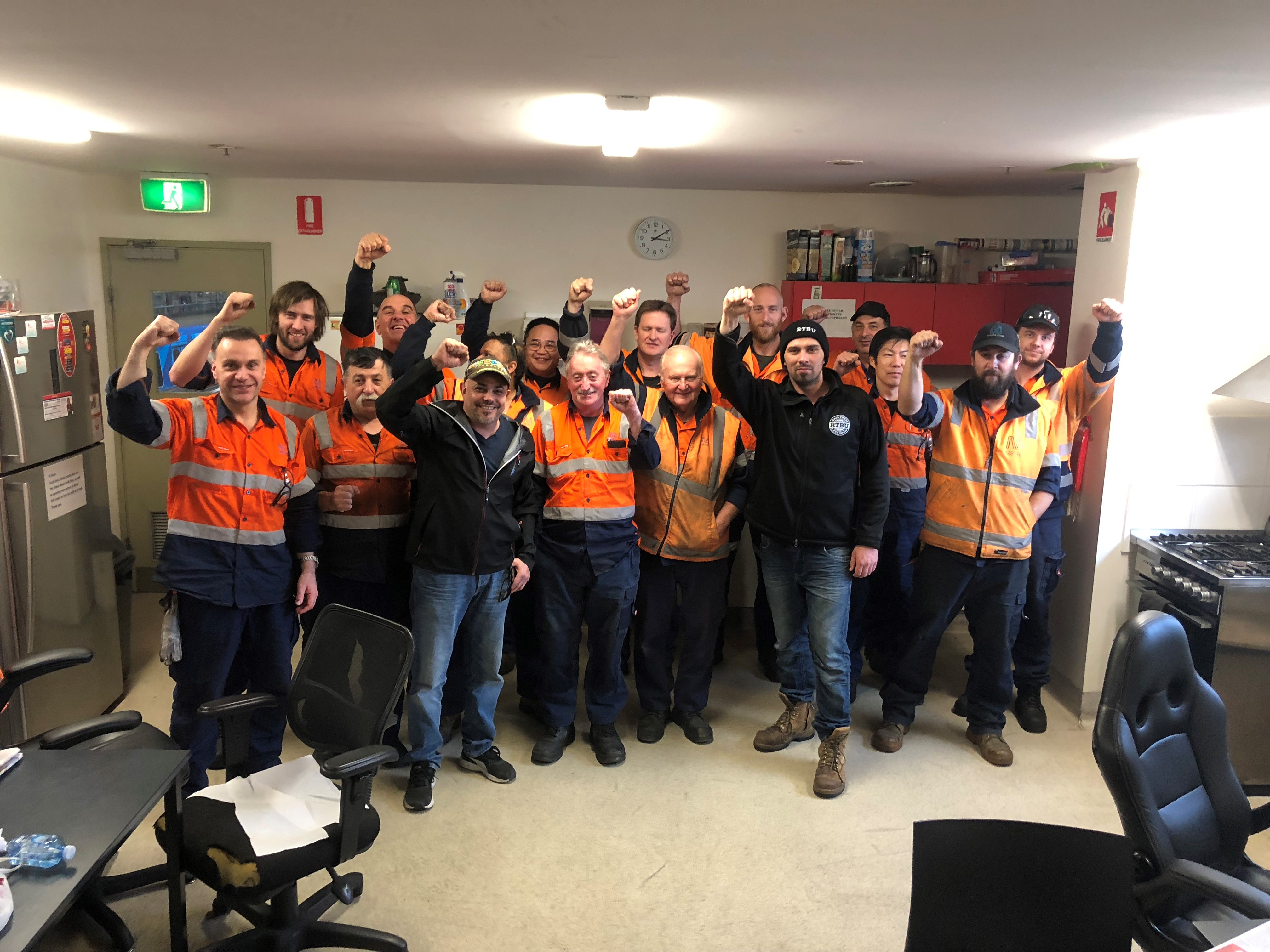 Metro Trains Melbourne (MTM) want roster changes, that much is clear. Initially, MTM approached the unions and members citing that “ONSRR made us do it”. Apparently, there was a fatigue issue somewhere in the darkest dangerous depths of the 27 odd rosters that are currently utilised throughout the network which was identified in a 2016 report. They hastily engaged a fatigue specialist and got to work designing rosters that set about attempting to resolve this issue.

MTM formed a central rostering committee in the hope of establishing a common roster across all depots, where I presume the thought process was, the best way to get a new roster through is to get 40 angry members in a room and spend upward of 16hrs explaining to them that changing rosters was in their best interests. That losing 10 to 15k a year (approx) on MTMs proposed roster would be best for their shakra’s and would ultimately put MTM in a place where it could Feng Shui the crap out of their depots leading to a happier, healthier and cheerful workforce.

Apparently the response that management received, wasn’t the one they were expecting, funnily enough, the before mentioned members didn’t take kindly to a proposed pay cut, which was exacerbated by the fact that MTM couldn’t produce any real evidence that there was, in fact, a fatigue issue at all. What was brought to light, however, was that, rather than ONSRR taking issues with rosters directly, they had issues with the way MTM managed its fatigue and subsequent fatigue management plan. Some may say that the disparity of “facts” is relatively suspicious.

Suddenly other reasons for roster changes were presented by MTM, such as fleet cascade, training, Comeng retirement, timetable changes, etc etc. All of which sound seemingly plausible at least at first glance. Perhaps even more so, if MTM didn’t identify that ripping the guts out of schedule D and allowing the company to change rosters with 28 days’ notice was front and centre of their Log of Claims during the concurrent EBA negotiations.

So, where are we now?

Well, thankfully management have concluded that perhaps taking rosters to local depots and establishing local rostering committees is a good way forward. Rosters are after all local issues, changes have different effects on different members, some are financial, but many are lifestyle based, people have different responsibilities, family arrangements, commitments and consequentially availability. All these factors need to be taken into consideration and recognised and dealt with as part of this process. The union cannot stop MTM proposing a roster change, we have schedule D to deal with that, but we will do our utmost to protect our members interests during this process.

10 February 2022 Dear Members, I am writing to inform you that after 12 years of representing RTBU Members, … END_OF_DOCUMENT_TOKEN_TO_BE_REPLACED

In what begins to define a new low for Metro, the RTBU has been forced to lodge a dispute over the company’s refusal to … END_OF_DOCUMENT_TOKEN_TO_BE_REPLACED

NO WAY METRO! The RTBU is fighting back against Metro's proposed cuts to frontline staff. Having received millions of … END_OF_DOCUMENT_TOKEN_TO_BE_REPLACED