That this meeting of members from stations across the Metropolitan network; 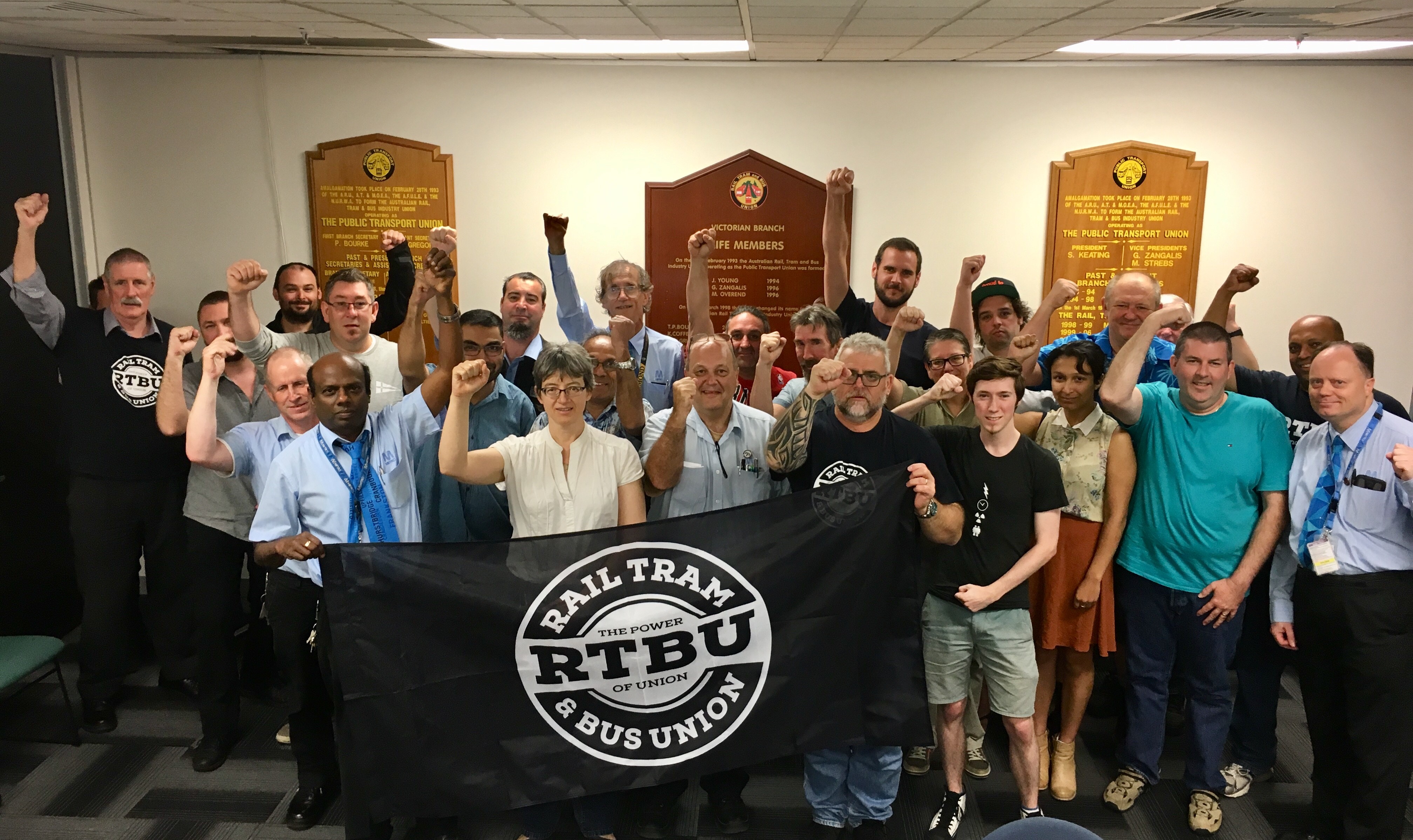 NO WAY METRO! The RTBU is fighting back against Metro's proposed cuts to frontline staff. Having received millions of … END_OF_DOCUMENT_TOKEN_TO_BE_REPLACED