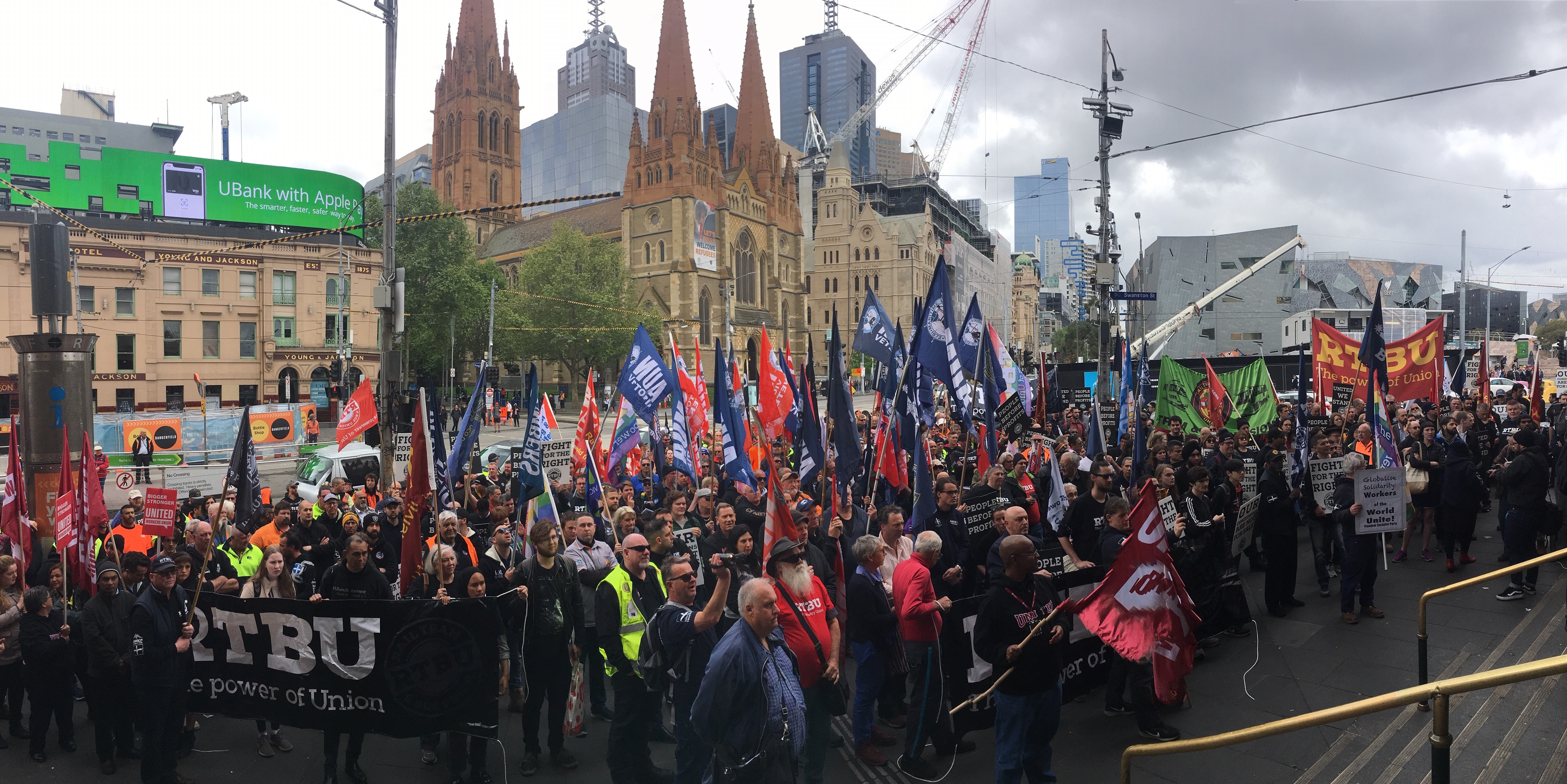 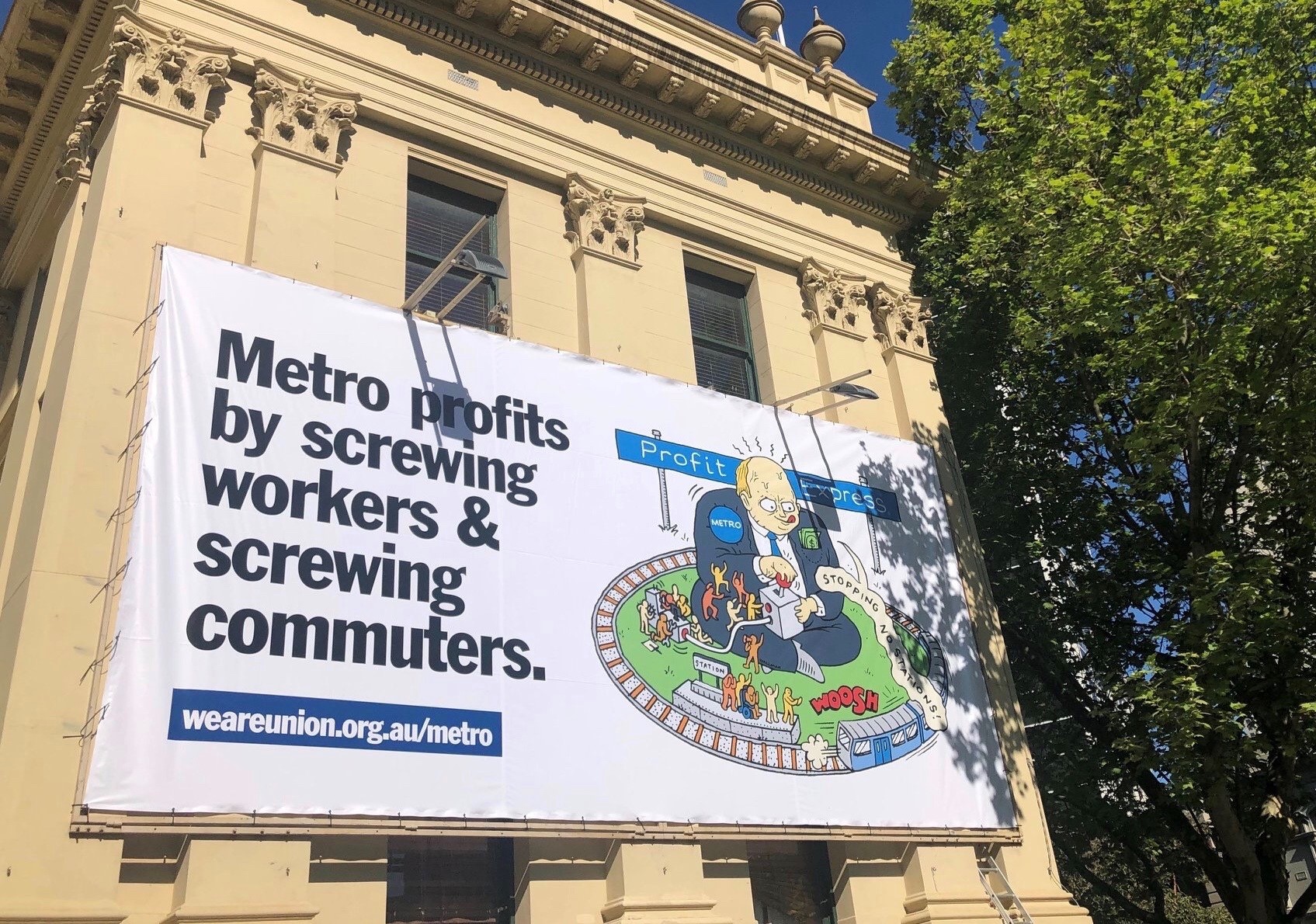 Thank you to all of the members who sent back their forms to update their details.

The winners of the 2019 Update Your Details Competition are: 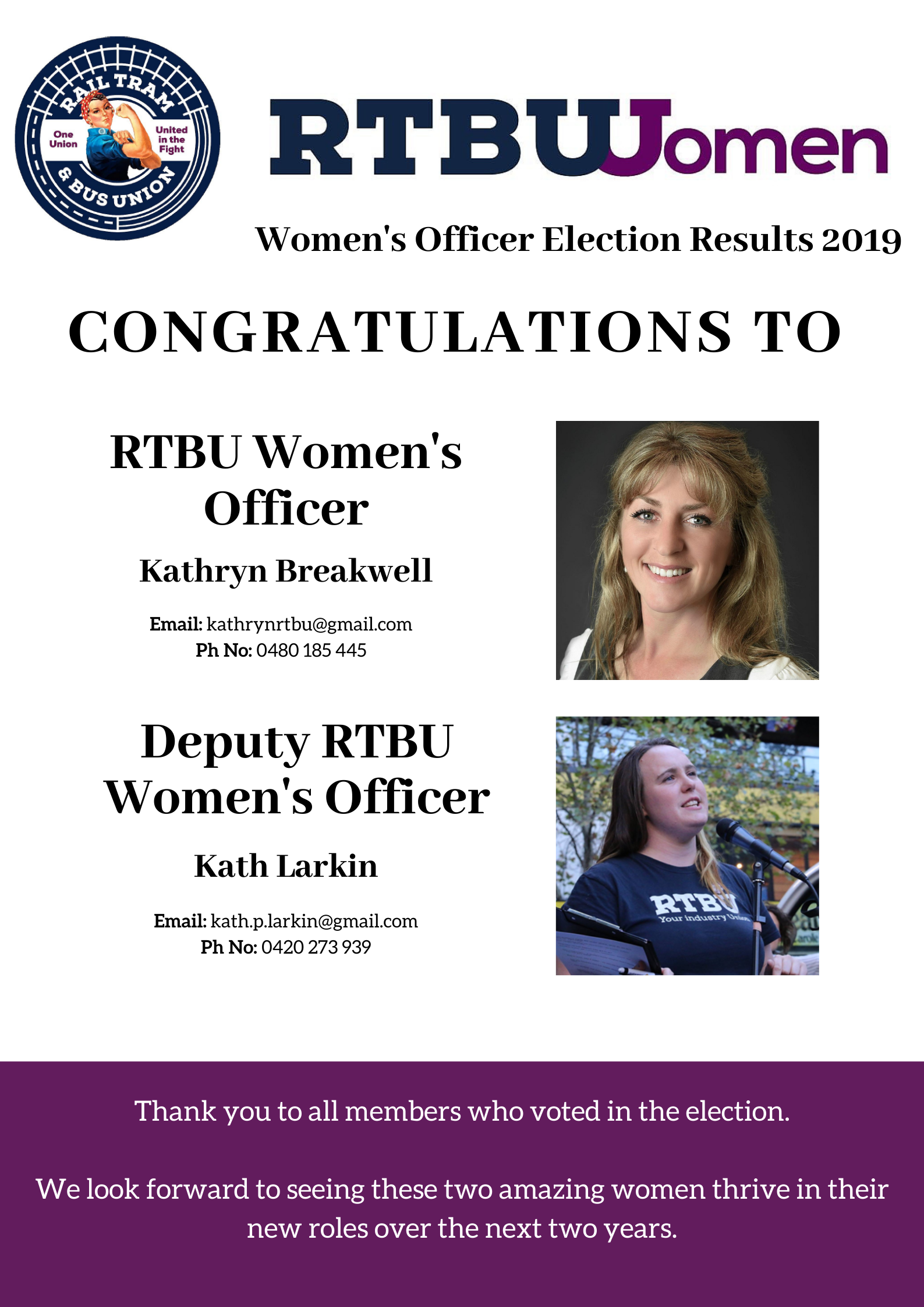 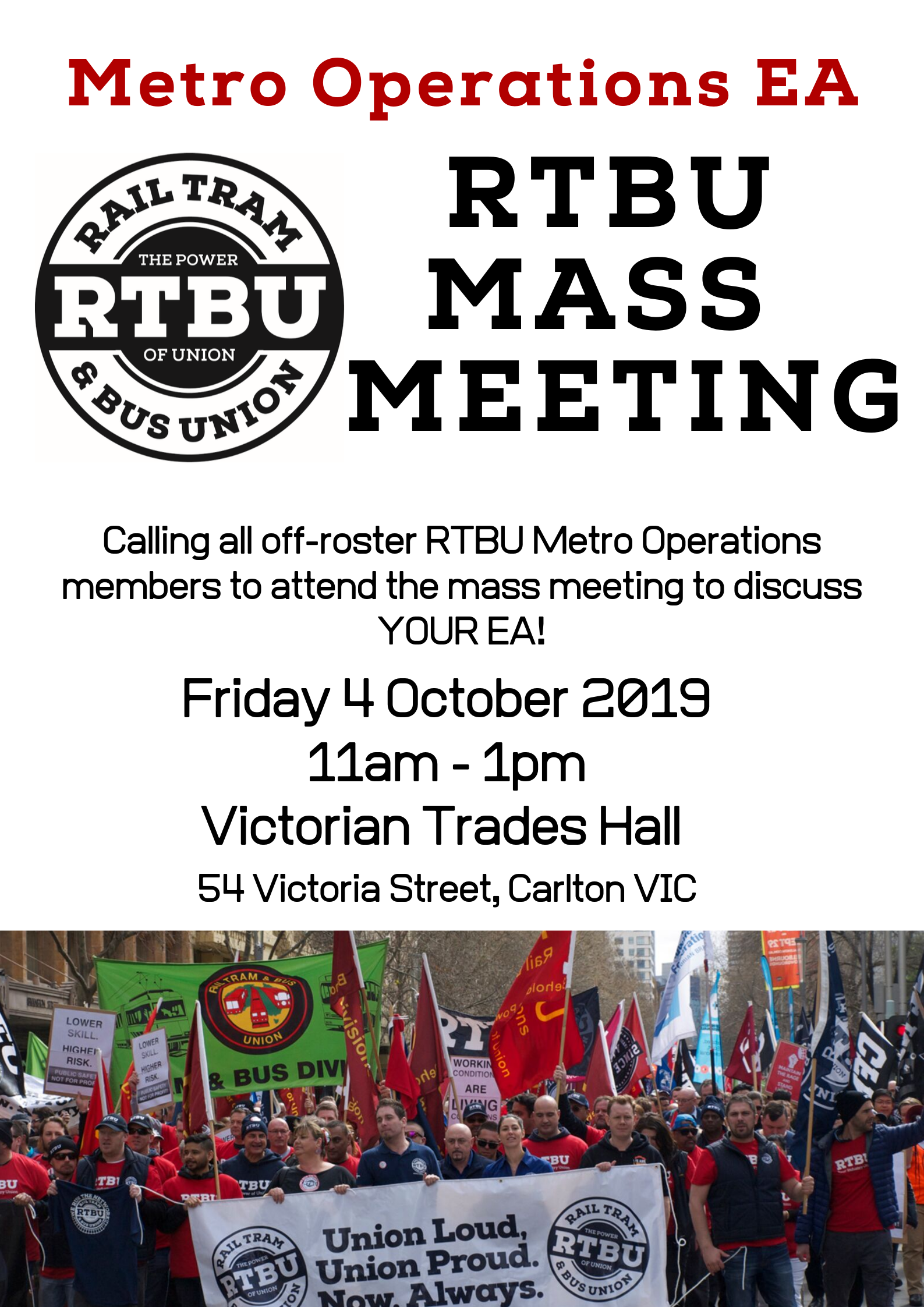 Recently I made the trip to Mildura and Swan Hill Stations to meet with and update our members of the progress on the V/Line Enterprise Agreement (EA). Members were happy to meet with me and discuss issues around the EA and it was great to visit our members in the further regional areas of Victoria.

In the coming months, Organisers will be out and about to update all members on the progress of the negotiations. From Mildura to Bairnsdale, Maryborough and Albury, we will attempt to visit all locations and speak to as many members as possible. Obviously with the nature of shift work, it will be impossible to catch every member, so if there are any V/Line members that have any questions, please don’t hesitate to call me, one of the other Organisers, or the RTBU office on 8630 9100.

Members in the timetables and rostering area of Metro Trains have recently had an issue regarding backpay for unpaid overtime. These discussions have been ongoing for some time and we have made progress with getting some of the members their backpay. We are still in discussions with Metro to get the remaining members the backpay that they are entitled to, and we will not stop until everyone has been paid what they are owed.

Probe (PTV Call Centre) still have not come to the table to begin negotiations for their EA which expired in April this year. Members at Probe are getting increasingly frustrated at the company for not recognising their hard work.

The members at the PTV call centre are grossly underpaid for the work they do and are constantly on the receiving end of verbal abuse. The RTBU will continue to push Probe to come to the table and begin bargaining in order to get the members the pay and conditions they deserve.

Box Hill station staff have been trialling a seat at the barriers for over 2 years now and recently Metro trains supplied an “Aero seat” to also trial. The best way to describe the new “Aero seat” is a floating bar.

This seat does not take any weight off the members feet and is not suitable for what the members are after. Health and safety experts from the Victorian Trades Hall recently attended Box Hill station to assess the seating situation, and as a result we were able to gain clarity in pushing the issue to management. Members are asking Metro managers for a meeting to discuss the best way forward.

In the recent weeks I have also been travelling to various Metro stations to give members an update on the EA progress. Members have been welcoming and are relieved to hear that the negotiations are now progressing quite quickly. Following the latest offer, we have arranged further meetings to update members as we continue to gear up the campaign for a fair deal.

Your one stop COVID safe shop. We're here to help with all workplace safety issues.  The RTBU has worked … END_OF_DOCUMENT_TOKEN_TO_BE_REPLACED